This site uses cookies to offer you a better browsing experience. Find out more on how we use cookies and how you can change your settings. 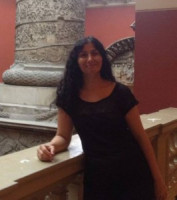 I worked as an ICT Coordinator in primary schools in London for almost 10 years. I am currently employed as a Lecturer in Primary Education at Institute of Education, University College London. My research focus is children’s thinking learning and metacognition when making digital games. I am the founder and co- editor of an online magazine called ICT in Practice (www.ictinpractice.com) where educators from around the world share their experiences of using technology in education. I am the co-editor of International Journal of Computer Science Education in Schools (www.ijcses.org). I have been selected as Minecraft Edu mentor for 2017 program. I am the co-author of a recent book called 'Primary Computing in Action' with Ben Sedman. 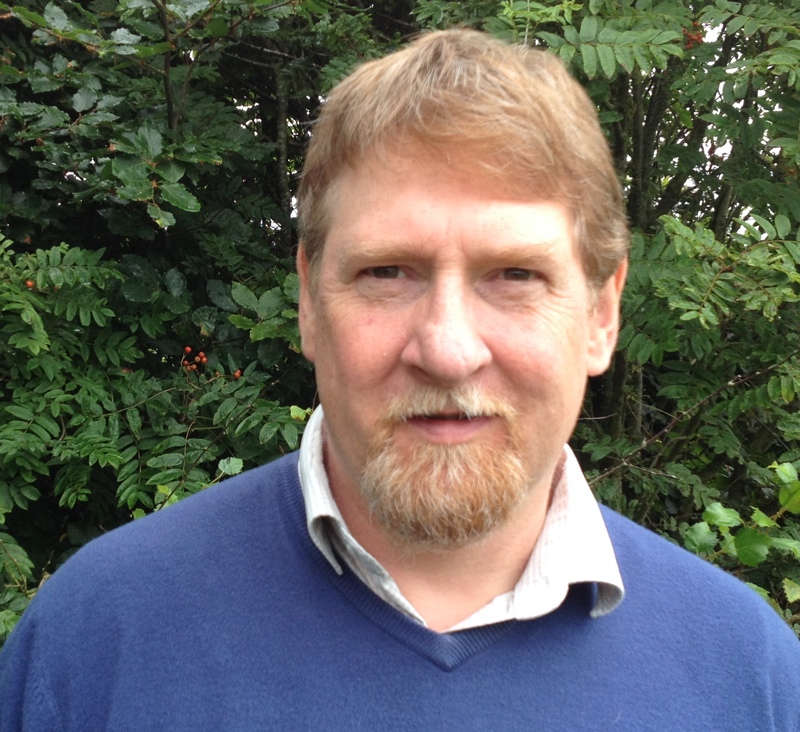 Hi, I’m Martin, the Ambassador for CodeWeek in Scotland I’ve been a coder for over 30 years and been involved in a number of hardware and software projects. I’ve also written a book “Arduino in Action” which was published in June 2013 by Manning publications. I've ran a Code Club since early 2013 when I started a club at my local primary school. My son (aged nine) and I gave a presentation about our Code Club at the 2014 Scottish Ruby Conference. In addition to the Code Club supplied materials we have experimented with Arduino, Makey Makey a Sphero and Brushbots. The club have also built a small Arduino controlled obstacle avoidance robot. I have built a couple of underwater robots that I’ve demonstrated at a number of Maker Faires throughout the UK and Ireland. I would be happy to hear from anyone arranging or needing help arranging an event in CodeWeek in Scotland

I am a school principal in Ireland, an Apple Distinguished Educator and an Apple Professional Learning Specialist. I love discussing and learning about really effective learning and teaching strategies in the classroom. I have worked with teachers and schools around the world on learning and teaching in the classroom. I have published books for teachers on integrating coding and computational thinking skills within classroom activities. Feel free to contact me if you are interested in arranging an event for Code Week in the North of Ireland.